Photo Dispatch.DT News. Pic Shows Erin Marshall (born 16 March 1987) is an English professional wrestler, better known by her ring name Erin Angel.[1] She is often nicknamed "Little" due to her short stature of only 4 ft 11 in. She is regarded as one of the top eight women wrestlers in the United Kingdom, and is also well known as working as a valet for wrestlers. The puppeter called Chatterbox from Hi-5 from Series 7 in 2005 and Series 8 in 2006.
Erin Angel describes her gimmick in wrestling as "I'm a little angel...until you cross me!". She works a mixed style of wrestling, as she has been taught in the British old-school style, however she is known to mix this up with new school, and high flying styles. Her ring gear is often pink and made of PVC, she has stated her favorite costume is her chaps set (black with pink).
She made her first competitive appearance at the age of 16 in a battle royal. During one of her early Holiday camp tours, she suffered a concussion at the hands of a male wrestler.
The biggest win in Erin Angel's career is considered to be that against the 23 Stone UK female veteran Klondyke Kate, who she beat in a tag contest via disqualification. 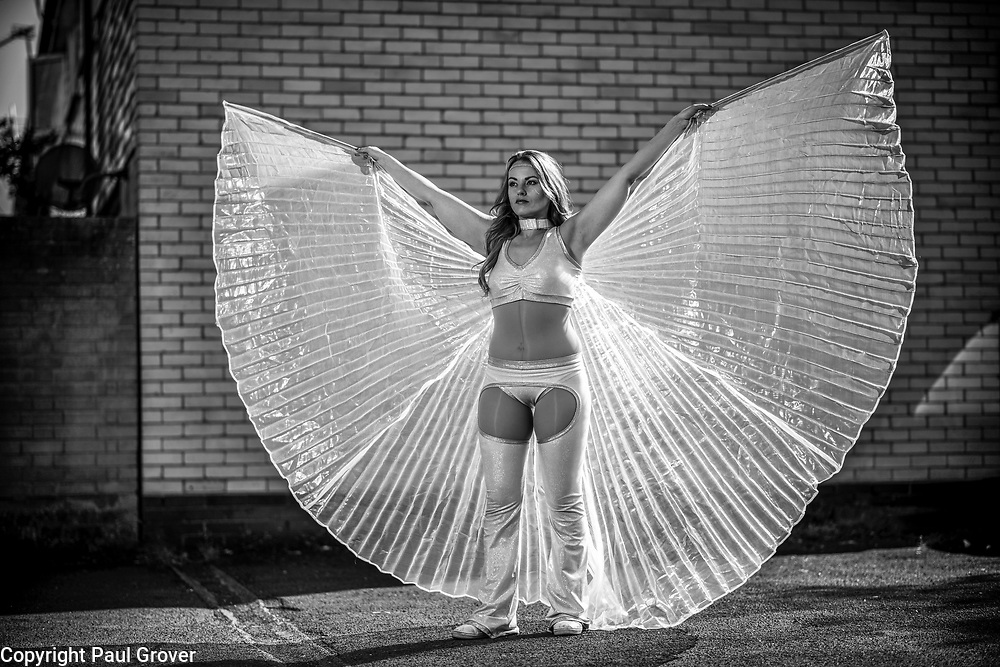